In the wake of a communication between Egypt’s national human rights council and the ministry of interior, the political activist Ahmed Doma was moved to be hospitalized at Al manial hospital, stated Mohamed Abdulaziz, a founder of the ‘ Rebellion’ movement.

Domma and other 266 accused are due to be tried before the Cairo court of appeals on October,11 regarding the riot they made during previous protests in a case known as ‘ the Cabinet Events’. 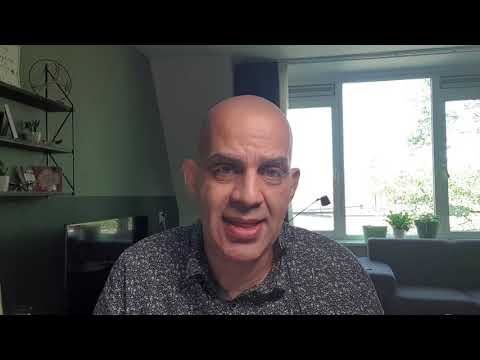